– I heard there was a strike at the factory. The seamstresses are unhappy. The salary is too low, the quotas are too high.

– It’s true. Imagine, before I had to do my production operation in 1.2 minutes, now it’s only 0.6 minutes.
– What do you want?! It’s cheap labour force. It’s slavery. My heart is in pain. My son also works here.

(excerpt of a discussion between a seamstress at the Maxmanserv factory and a woman that was passing in front of the factory building, 19 of April 2019, Balti)

Today, May 4th, is exactly one month since the strike organized at the Maxmanserv factory (Balti). During the last year, the quotas in the factory were constantly increased. The quotas were too high and  the seamstresses were not able to fulfil them.

On the morning of April 4, 2019, the workers received once more the chart with the new quotas. The reaction of the workers was immediate and spontaneous. They could not stand it anymore. That morning they went on a strike: “we came to the end of the rope” said one seamstress that participated in the strike.

Below you can see the chart for producing shorts (for each piece of clothes the workers received a different chart) with the quotas that were applied before 4th of April. This chart regulated the quotas for each operation of the production of a pair of shorts for the russian brand Tvoye. Please note that Maxmanserv works since 2011 exclusively for Tvoe. 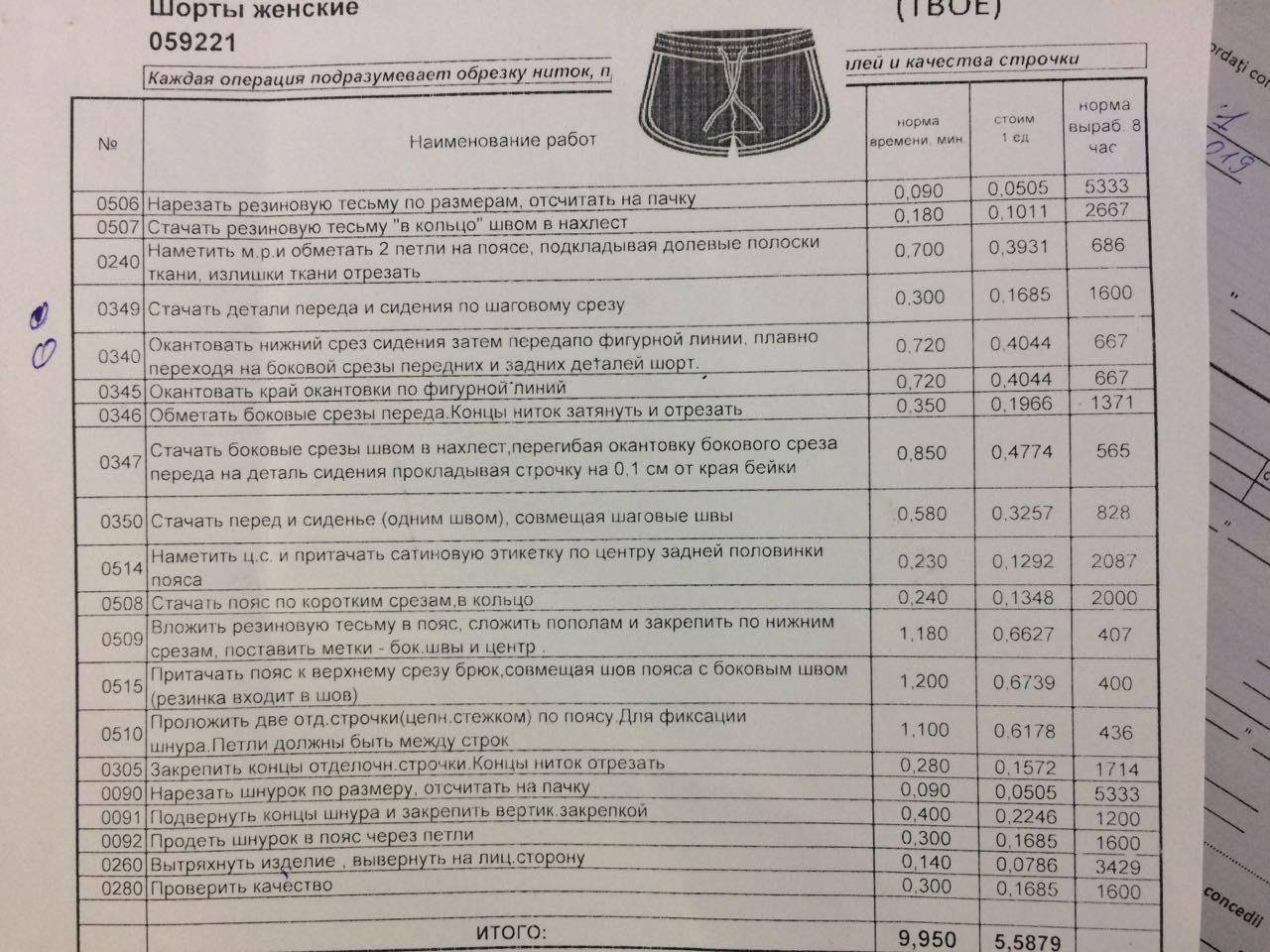 A quota represents the number of the operations that should be fulfilled by a garment worker during the normal working day, that is 8 hours. At least this is how it should be formally. The quotas are established very strictly and precisely. The quota does not regulate only the working day, but each unit of time, going down from working day to working hour, minute, second. For example the production operation nr. 0506 which stands for “cutting the rubber band according to the measurements” should be done 5333 times during a working day. To fulfil the quota for an working day, the worker should manage to do this operation 11 times per minute. Which means that one operation should be done in 5.4 seconds. If the quota is fulfilled the workers are paid 270 MDL per day, which is 13.5 EUR.

When the quotas are increased it’s difficult (or almost impossible) to fulfill them (because the working day is still 8 hours, with only 30 minutes lunch break). When the workers are not able to fulfill the quotas, they receive less, even though they work the same. In this way, for the same 8 working hours the workers receive insead of 270 MDL (which is the case for a full quota), only 100 MDL (5 EUR), or very rarely they manage to reach 150 MDL (7.5 EUR).

If to translate it, this means that their monthly salary is below 3000 MDL (150 EUR). And this is very close to the gross minimum wage (2610 MDL for 2018)…To work 8 hours a day, 5 days a week to receive the minimum wage – this is the story of the labour and the retribution of work at the Maxmanserv factory…

Let’s return to the strike. The demands of the workers were the following:

As a reply to the strike, the russian brand Tvoe  sent in the middle of april 2 commissions from Russia to check if the quotas were to high and eventually to change them.

What happened after the visit of the first commission?

Those who calculated this quotas are not friends with math, Angela (works in the factory for almost 40 years)

They are increasing the quotas constantly. Every day they increase the quotas. Our quotas are cosmic, i have no words. The quota for 8 hours, for my production operation is 3600 units. Those who made this quotas are not friends with math. If i do 3600 units i receive 270 MDL per day. But i can not fulfil the quota. Even if i start to work at 7 in the morning and work until 6 in the evening, i still can not manage to reach the quota. I do only 40% or 50% of the quota. I am working for 40 years in the factory, but the quotas we have now are not real. Now 2 women are working on 3 conveyor belts. We are working constantly but we receive coins. To fulfil the quota 1 worker should work on 6 conveyor belts.

The quotas started to increase since last year, when the director of the factory changed. Before that i had to do my operation in 1.2 minutes, now it’s only 0.6 minutes.

We are not forced to work overtime. But they increased the quotas so much that it is impossible to fulfill them in the working hours. So you come earlier, leave later. If you work from 8 to 5, you get only 2000 MDL (100 EUR). The director told us not to complain because it is very possible to live with 2000 MDL.

The supervisors are receiving 8000 MDL a month. It doesn’t matter if they fulfill the quotas or not.

On Monday (15 of April) the commission from Russia came. They analyzed the things here, but we don’t know what they decided. Before the commission arrived, the supervisors gathered us and told us not to complain on the increased quotas. And who would dare to?! If the supervisors went to the director and told him the name of each worker who talked and who initiated the strike. The director has a list with all their names. He said he will fire them all.

Almost all the workers have credits. Credits, debts, children. Monthly, if we reach 150 MDL per day we have a wage of 3000 MDL. Sometimes we don’t reach even 3000. Speaking of labour contracts, i don’t remember signing one. Maybe we have them but I personally don’t know anything about it.

We basically started the strike for lunch vouchers. We want to get at least something. We don’t need them for the lunches, but to buy food from the shops. If the salary is low, at least we can have lunch vouchers.

What happened after the second commission?

Again nothing. On 19 of april the workers were sent home earlier than usually. “Tomorrow comes the second commission from Russia, the main technologist from Moscow. They sent us earlier to home because they had to clean the factory, they want to get ready for the visit.”

On 24th of April “they gathered us in small collectives. Every supervisor told to his/her team what the technologist from Moscow decided. They told us they are going to give us the vouchers on 25th of May. And they are going to decrease the quotas…In two month…The women don’t believe it, but we have to wait. We’ve been told to…The directors are coming out of their offices now, they check the quotas. In this sense, yes, there are changes, but other than that…”

What is wrong with the quota based wage?

– preparation of the working place before starting the work;

– restoring the working capacity during the working time in regard to particular climatic conditions, physical effort and other factors that are stipulated in the unit’s normative acts, in collective or individual labor contracts;

– the time spent in the unit while traveling to the workplace;

– time for personal hygiene in the case of unsanitary work, with the duration set in the internal regulation of the establishment or in the collective labor contract;

– the time allocated for dressing and undressing the workwear, with the duration stipulated in the internal regulation of the establishment or in the collective labor contract.

However, in the way the quotas are set, for example at Maxmanserv factory, the working time includes only the activity of fulfilling the working obligations, and that’s all.

What happened a month after the strike of the workers at the Maxmanserv factory? Two commissions. That’s all.

The demands of the workers were not met. The only change that happened is…the verbal promise of the change.

A verbal promise is nothing because it has no legal power which can be invoked by the workers as a legal proof to demand the right to a living wage and a balanced and equitable working schedule.

For now, the only reason and purpose of this promise is to delay the real change, to neutralize the worker’s strike and to return the workers to their „normal” working program.
Another question to think about is the absent role of the labor unions in this case (Maxmanserv is one of the few garment factories where workers are unionized). How it was possible that the quotas would grow disproportionately without the knowledge of the labor committee at the factory? Why the union doesn’t attempt to play the role of the mediator (by ensuring that the workers will be correctly informed, that nobody will get fired, by ensuring the transparency of the process and, why not, the participation of the workers)?

Short note about the factory

The Foreign Capital Entreprise MAXMANSERV S.R.L. was established in 2009. From 2015, the founder of the enterprise is the company La Fabbrica LTD.

According to Offshore leaks database, La Fabrica LTD is an offshore company registered in  Malta.

Starting with  2011, Maxmanserv works exclusively for the russian brand Tvoe.

The factory is located in the city of Balti, in the building of the former garment factory Rada.

At the same time, another garment factory is operating in the same building. CB-TEX S.R.L. was founded in 2008 and produces for Italian brands like Servizi Italia, Alsco, Trusardi and others.

Although there are two garment factories in the building, there is no sign on the front facade of the building that would betray the existence of Maxmanserv or CB-TEX. 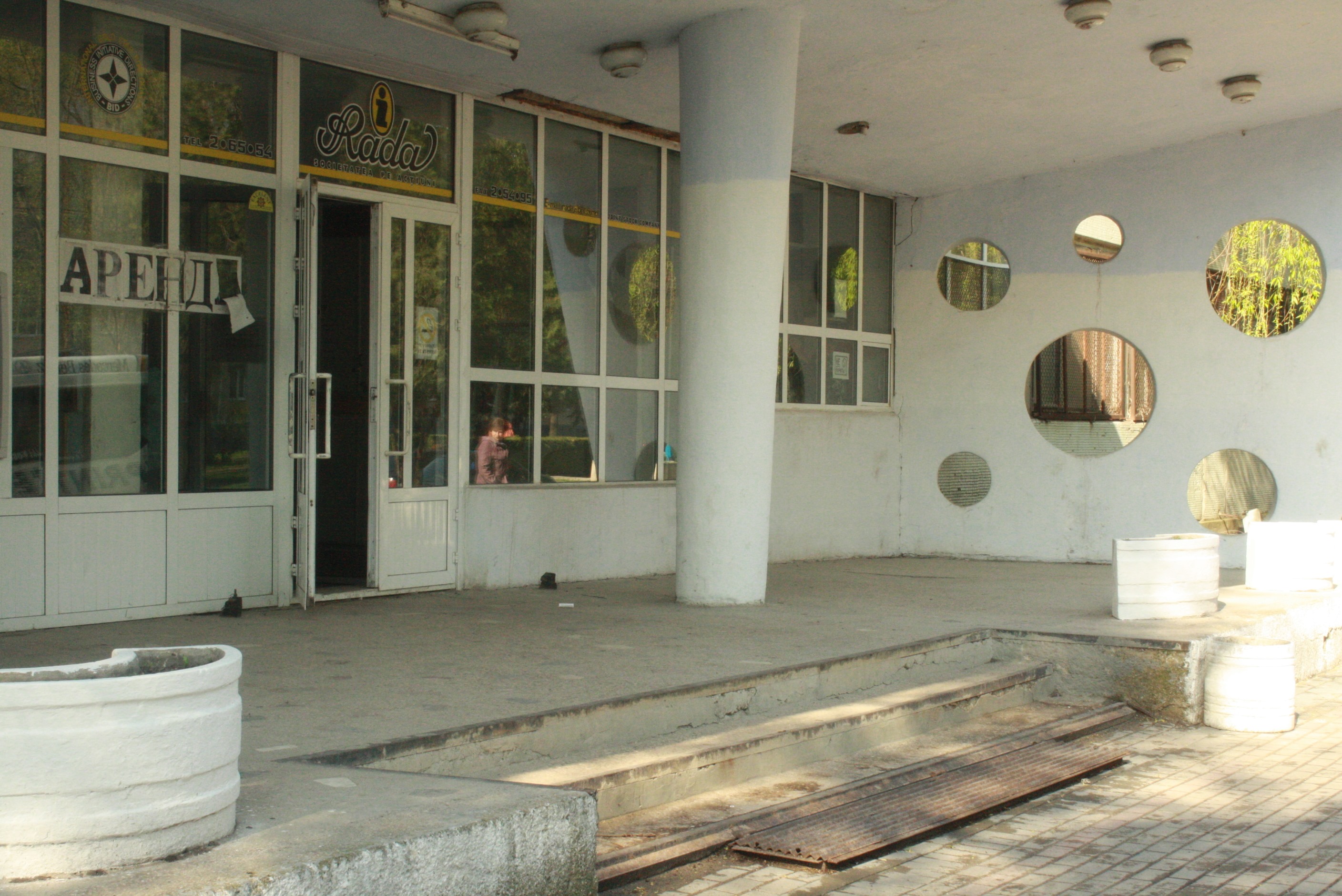 (the main entrance in the factory) 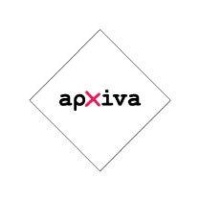